Mid-size SUVs and crossovers led a 9.1 percent increase in new car and new truck sales in New Mexico  for 2014 over April 2013, according to the New Mex Automobile Dealers Association.

For the first four months of 2014, the increase was 5.8 percent compared with the same period a year earlier. New vehicle registrations for Jeep, Lexus, Acura, Ram, Mazda and Subaru each increased more than 20 percent during the first four months, with Jeep leading the way at 29.3 percent. 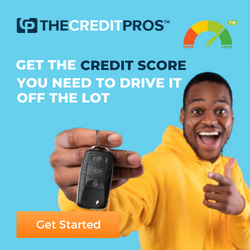